Over 10,000 businesses worldwide pay Olark to help them create happier customers and better sales. They share the vision that our founders had five years ago in a house in Palo Alto - that live chat is more than just two people talking. It‘s an opportunity to connect with a real human being.

These 10,000 paying subscribers didn't show up overnight. Scroll down to learn more about what it takes to power the Olark network and how we got here.

“We created Olark to humanize the web and bring back relationships between business and their customers.” - Ben Congleton

Launched with the Y Combinator Summer 2009 class, Olark brought a vision to the market of an entirely new, on-page live chat experience. What if your customers could talk to you while still browsing your website without interruption? A great idea. We’ve never looked back.

Zendesk has shown the world how fast the customer service cloud software market is growing. Just as Zendesk made waves when they announced 10,000 paying customers back in 2011, Olark is proving that live chat software is now a critical part of any customer service cloud solution. Zendesk made it to 48,000 customers in 2014. Can Olark make it there tomorrow still pulling itself by its bootstraps?

“What live chat has become is truly remarkable. Every year we see thousands of new users come online, some just testing the water, others ready to push the limits of innovation.” - Matt Pizzimenti

Chats per year over Olark

Chats per day on Olark Servers 2014

Messages with a smile

Our customers are great

“The customers are what make Olark truly unique. On any given day I might talk to a company making travel easier, leading whitewater rafting adventures, selling bikes, raising money for social justice issues, and streamlining business process, and no two days are ever the same.” - Roland Osborne

“ Since adding Olark, we're able to obtain data that has been extremely useful and actionable. Now almost exactly 50% of our support communications are over chat.”

“We highly value having direct conversations with our customers and prospects at Front. And Olark drives in a ton of them. We convert more trial signups, help customers faster, and have invaluable conversations that influence product decisions.”

Our customers are located in over 150 countries

Sign up now and grow with us
Olark Now

“The landscape in 2014 has completely changed from when we started out in 2009, yet here we are - still bootstrapped, profitable and proud.” - Zach Steindler

Farthest trip taken by an Olarker to work in person. Sao Paulo to Seattle. 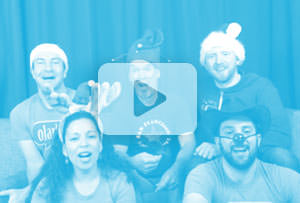 Times customers have sent goodies to an Olark office

Number of times Darius Rucker's  Wagon Wheel has been karaoked 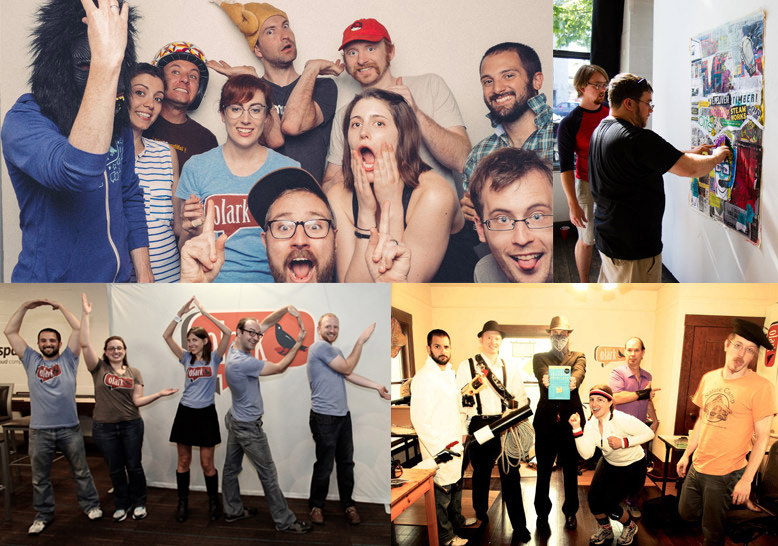 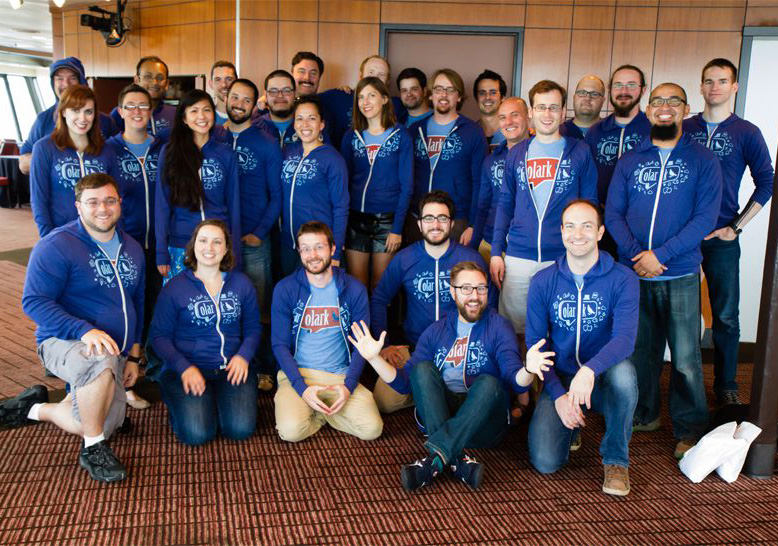 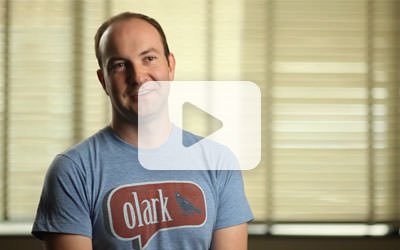 April Hab.la accepted into Techstars by Jason Mendelson
AprilFounding team gets a phone call from  Y Combinator and accepts offer 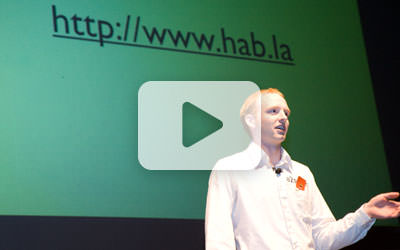 AprilBen and Roland present at TechNow 2009 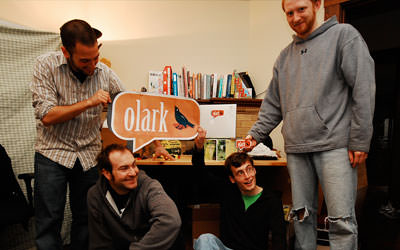 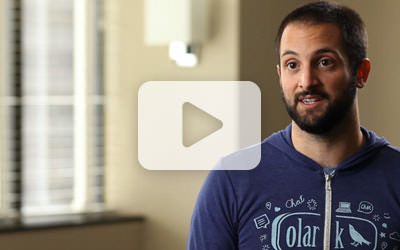 Full change to All Hands Support 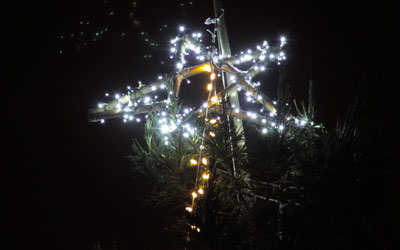 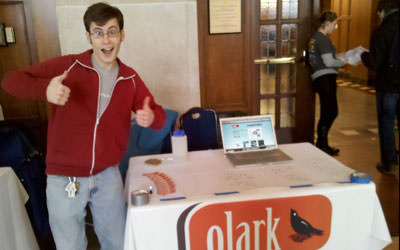 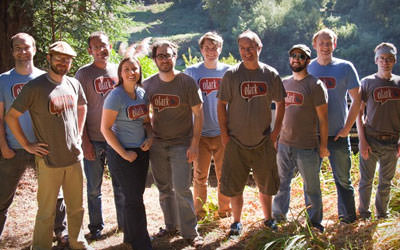 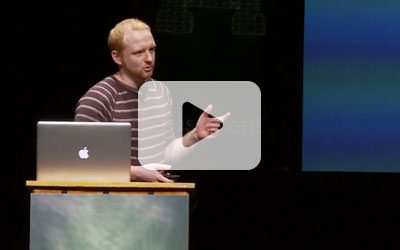 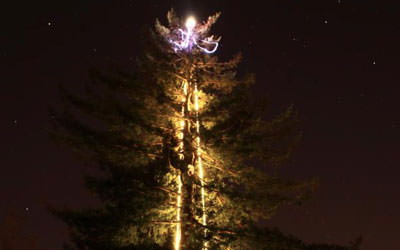 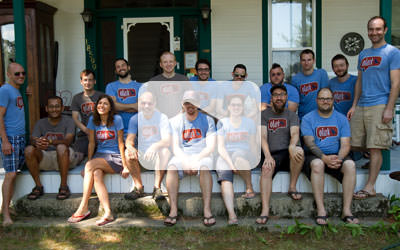 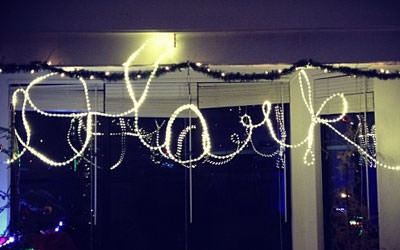 December Olark’s first lighting of the redwood in the San Francisco, hue lights light up the party. 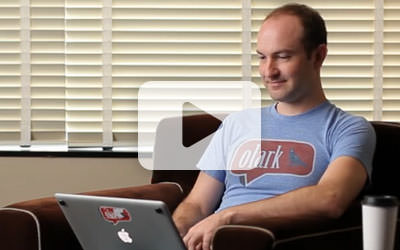 November10,000 paying customers
DecemberThe year we realized our world was no longer flat

Thank you to all of our amazing customers!